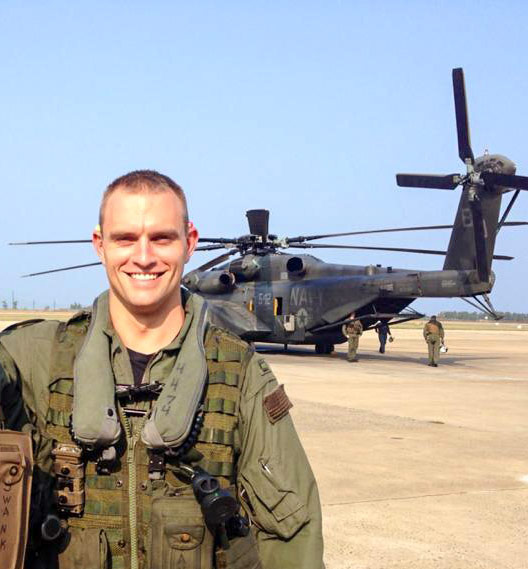 In memory and honor of  U.S. Navy Lt. J. Wesley “Wes” Van Dorn, 29, of Greensboro, North Carolina, who died on Jan. 8, 2014, of injuries sustained in a helicopter crash off the coast of Virginia. He was a member of Helicopter Mine Countermeasures Squadron 14 at the Naval Air Station in Norfolk, Virginia.

Van Dorn was a well-rounded and skilled athlete. According to his friends, he “prided himself on his ability to lift huge weight with the big guys and run with the smaller ones.“