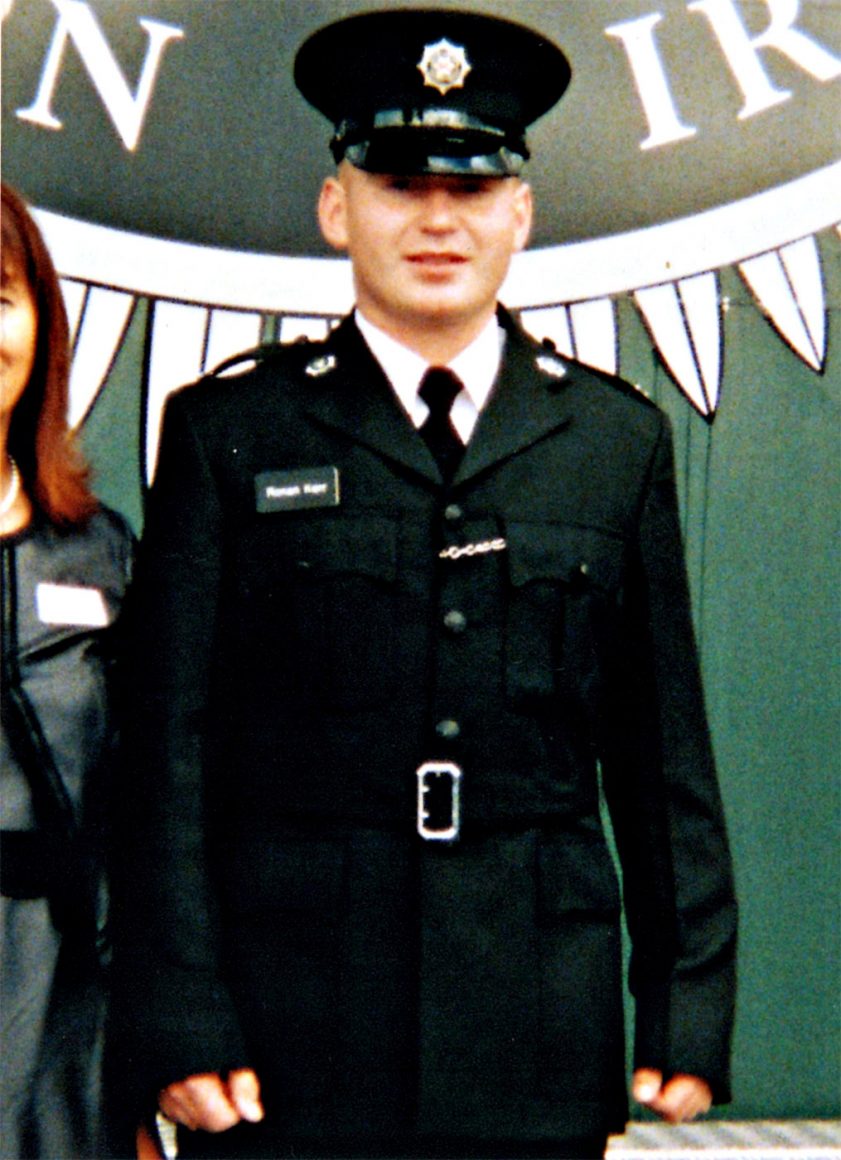 In memory and honor of Police Service of Northern Ireland Constable Ronan Kerr, 25, of Omagh, Northern Ireland, who was killed on April 2, 2011 by a car bomb outside his home in Omagh. He is survived by his mother Nuala, brothers Cathair and Aaron, and sister Dairine.