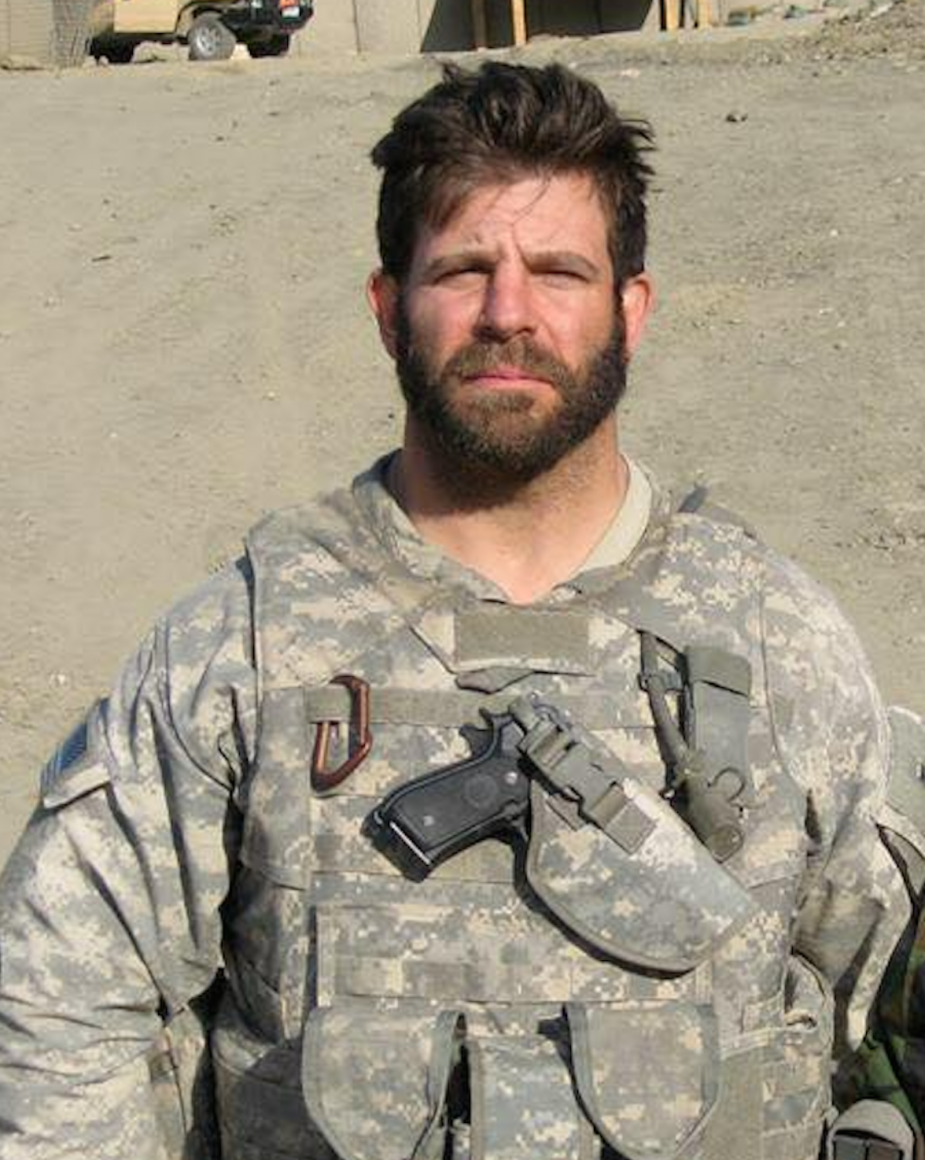 “Coffland”
Hang from a pull up bar for 6 minutes.
Each time you drop from the bar, perform:
800m Run
30 Push ups

In memory and honor of U.S. Army Spc. Christopher J. Coffland, 43, of Baltimore, Maryland, who died Nov. 13, 2009, in Wardak province, Afghanistan, of wounds suffered when enemy forces attacked his unit with an improvised explosive device. Coffland, who joined the Army a month before reaching the enlistment age limit of 42, was assigned to the 323rd Military Intelligence Battalion at Fort Meade, Maryland. He was deployed to Afghanistan two weeks prior to his death.

Coffland was a CrossFit athlete who was known to have demolished the U.S. Army Physical Fitness Test, which features push-ups, sit-ups and a 2-mile run. He was particularly fond of long workouts, heavy lifts, distance sprints, push-ups and sit-ups.

Coffland is survived by his parents, David and Toni; his sisters, Lynn, Karen and Laurie; his brother, David; and many other friends and family members.