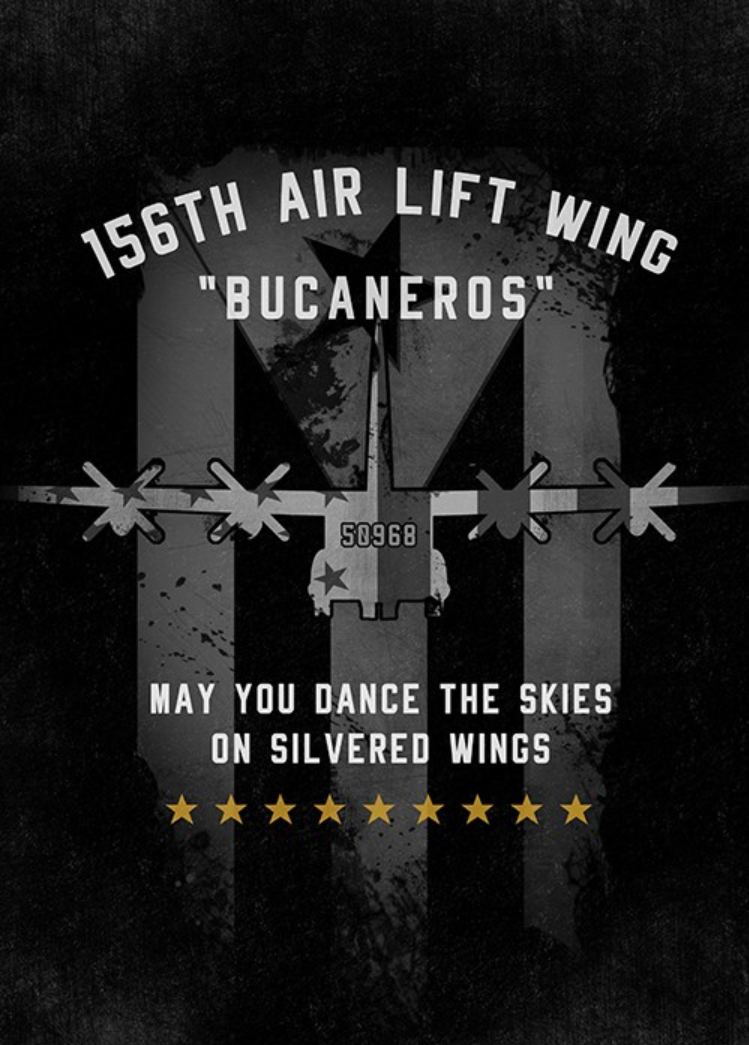 On Wednesday, May 2nd, 2018 tragedy struck when a Air Force C-130 Hercules aircraft crashed in Savannah, GA, killing all 9 Aircrew on board. These brave Airmen were members of the Puerto Rico Air National Guard. Traveling on a plane from the 156th Airlift Wing out of Puerto Rico, they were making the aircraft’s final flight in route to Arizona when it crashed shortly after takeoff. Today we perform this Hero WOD, “Bucaneros”, in memory and honor of the souls on board. Funds raised from this WOD will go into a scholarship fund for the children of the Airmen that were lost. The 9 movements represent the 9 lives that were lost, and the 68 reps stands for the tail number of the C-130.

Fundraising t-shirts can be purchased at the following link.