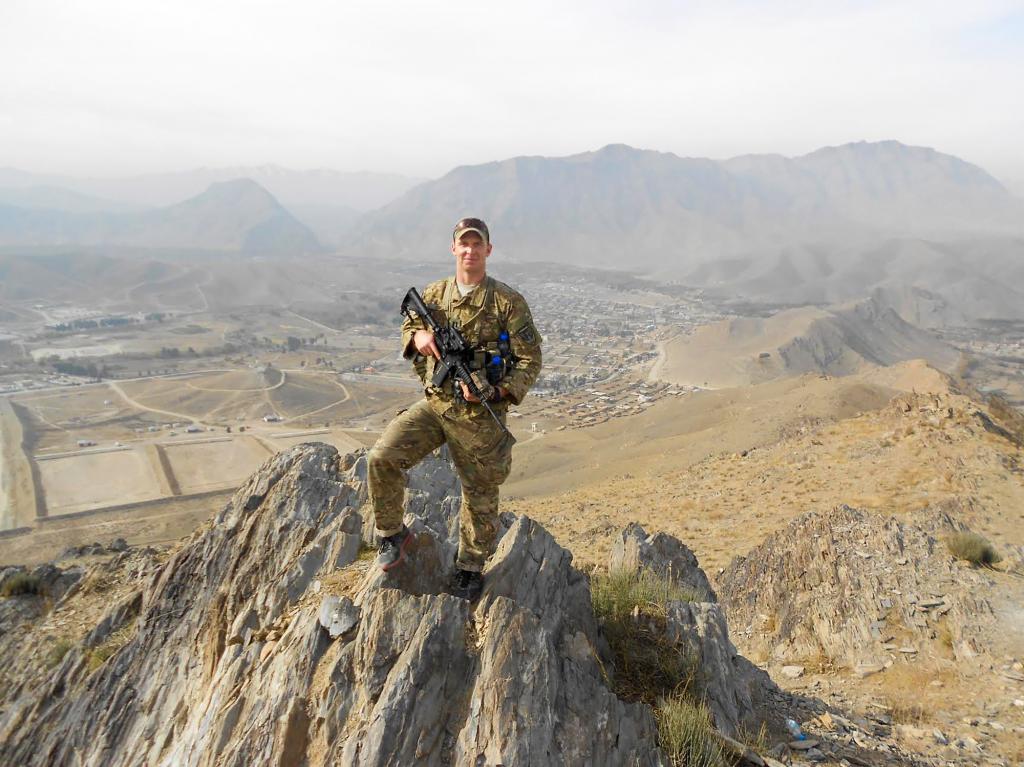 In memory of Capt. David Lyon, 28, of Sandpoint, Idaho, who was killed by an improvised explosive device in Kabul, Afghanistan, on Dec. 27, 2013. Lyon was a member of the 21st Logistics Readiness Squadron at Peterson Air Force Base in Colorado Springs, Colorado.

He was a 2008 graduate of the Air Force Academy, where he became well known for his athleticism, leadership and strength of character. He was a sports standout in high school and at the Academy, and while serving in the Air Force, he inspired many to start CrossFit.

He is survived by his wife, Capt. Dana Lyon, and many other friends and family members