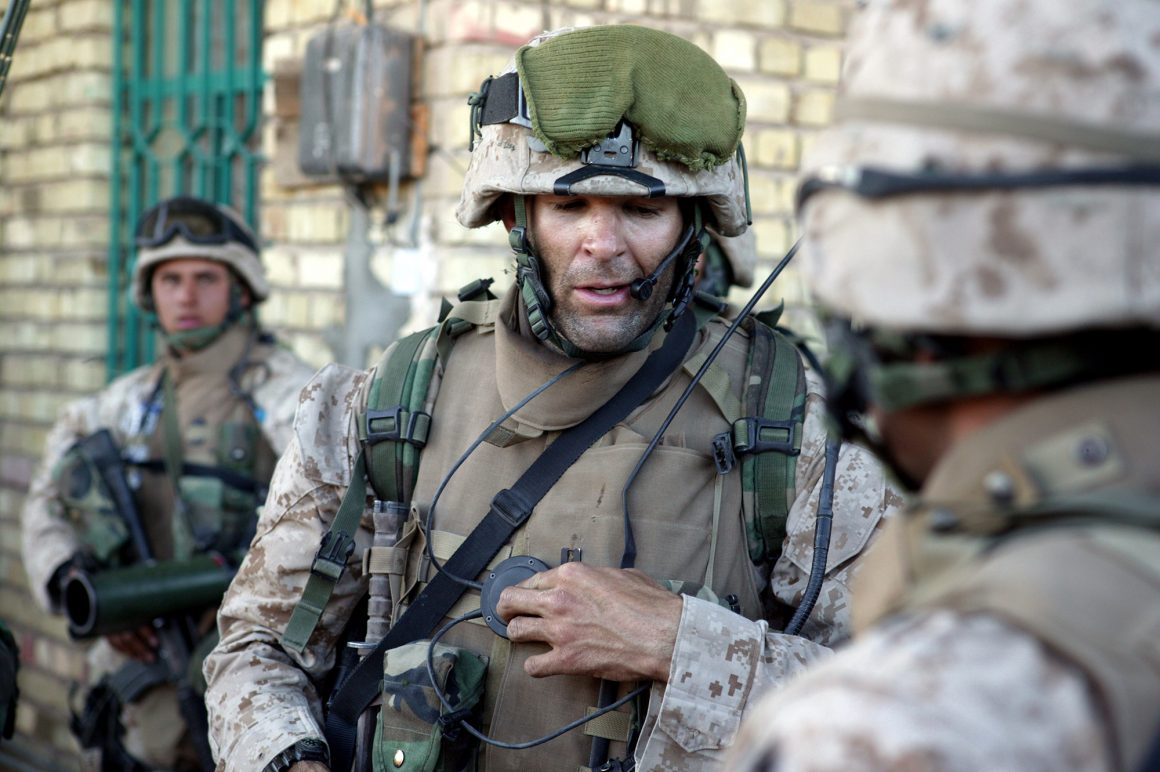 In memory and honor of U.S. Marine Corps Major Douglas A. Zembiec, 34, of Albuquerque, New Mexico, assigned to Headquarters Battalion, Marine Corps National Capital Region, Henderson Hall, based in Arlington, Virginia, who was killed during a firefight on May 11, 2007 in Baghdad, Iraq. He is survived by his wife Pamela, daughter Fallyn, parents Donald and Jo Ann, and brother John.