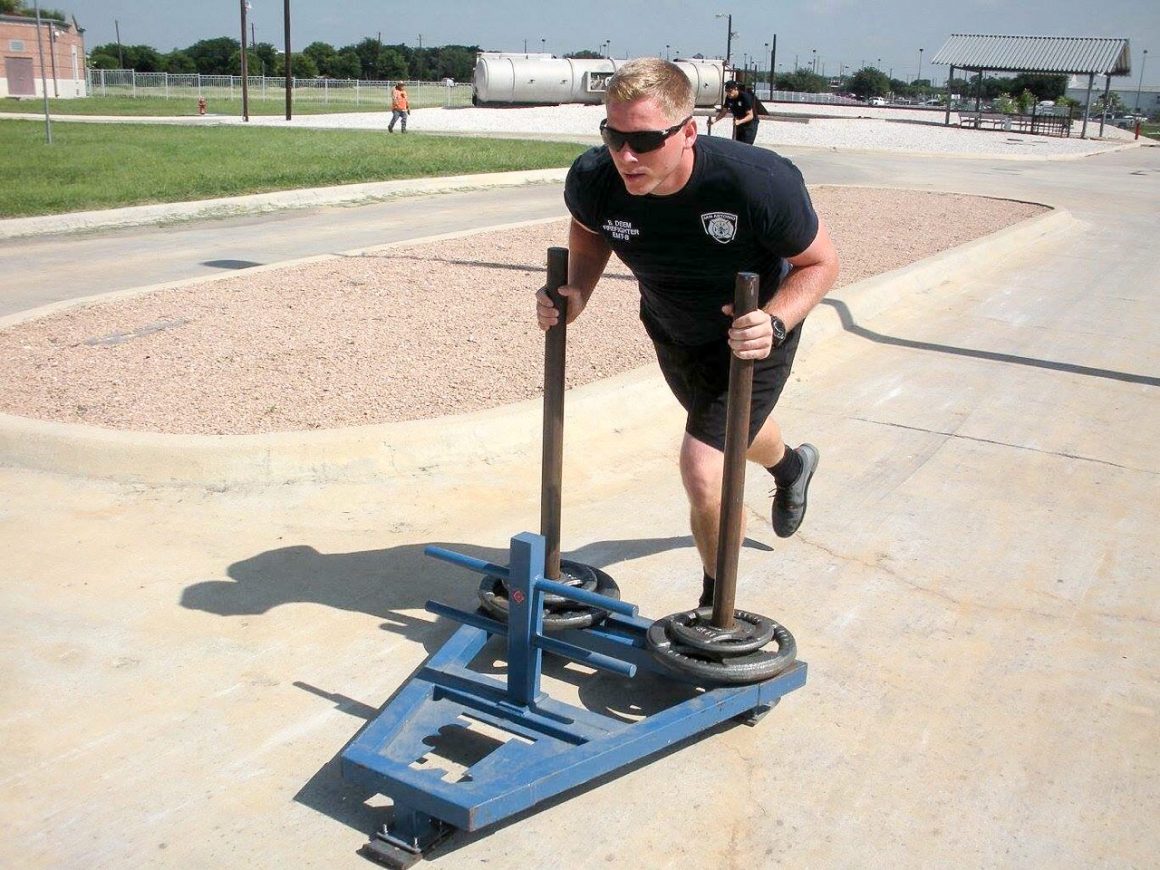 In memory and honor of Scott “Scotty” Deem, 31, of San Antonio, Texas, who was killed while responding to a four-alarm structure fire on May 18, 2017. Deem and his fellow firefighters were searching the building for survivors, but after 11 minutes, Deem sounded a Mayday call. Rescuers were unable to locate him in time.

Deem served with the San Antonio Fire Department for six years. The department is home to a non-profit CrossFit affiliate, where he worked hard to stay in peak physical health. His favorite workouts included The Chief, DT and Lynne.

Deem is survived by his wife, Jennifer; and children, Dakota, Tyler and Aubrey (due August 2017).