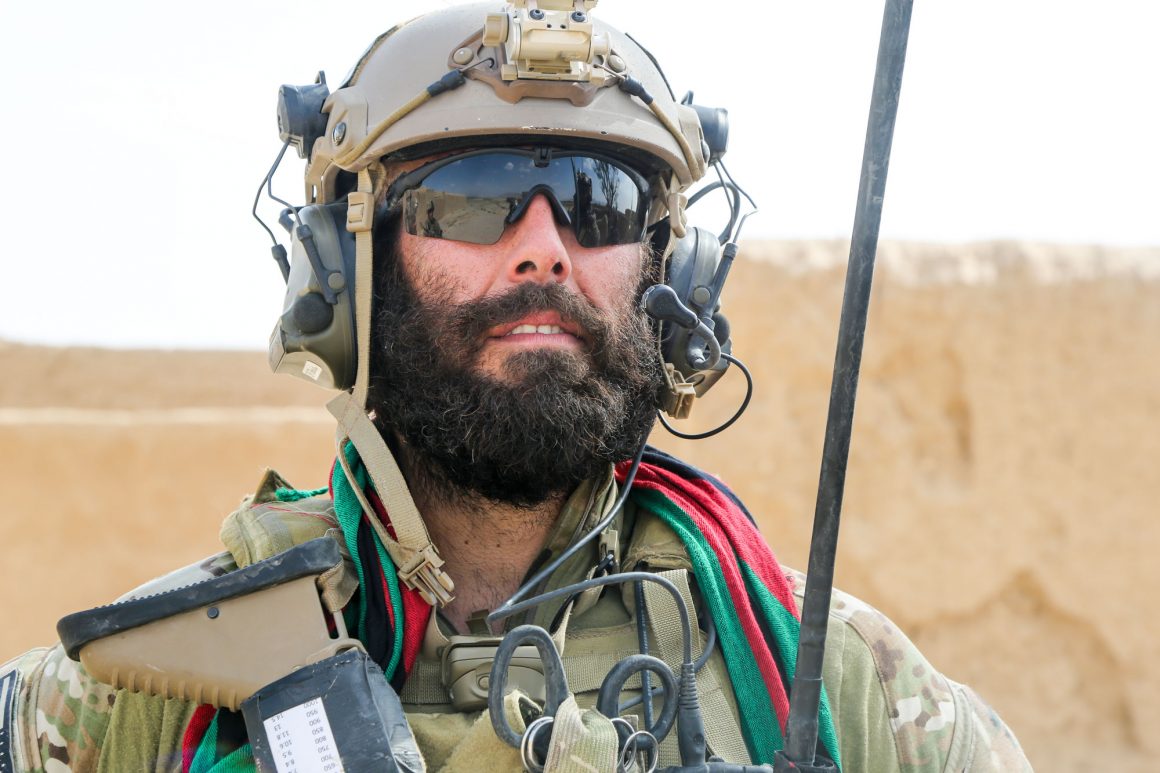 Weathers was wounded Sept. 28 in Helmand Province, Afghanistan, when he heroically ran to a rooftop through hundreds of incoming rounds to repel an attack of insurgents who were attempting to overrun his position. His actions saved the lives of five U.S. Green Berets and nine Afghan Commandos at his location. Weathers was assigned to the 2nd Battalion, 7th Special Forces Group, at Eglin Air Force Base in Florida.

Weathers is survived by his parents, Michael and Jere; sister, Carrie; brother, Dusten; and many other friends and family.