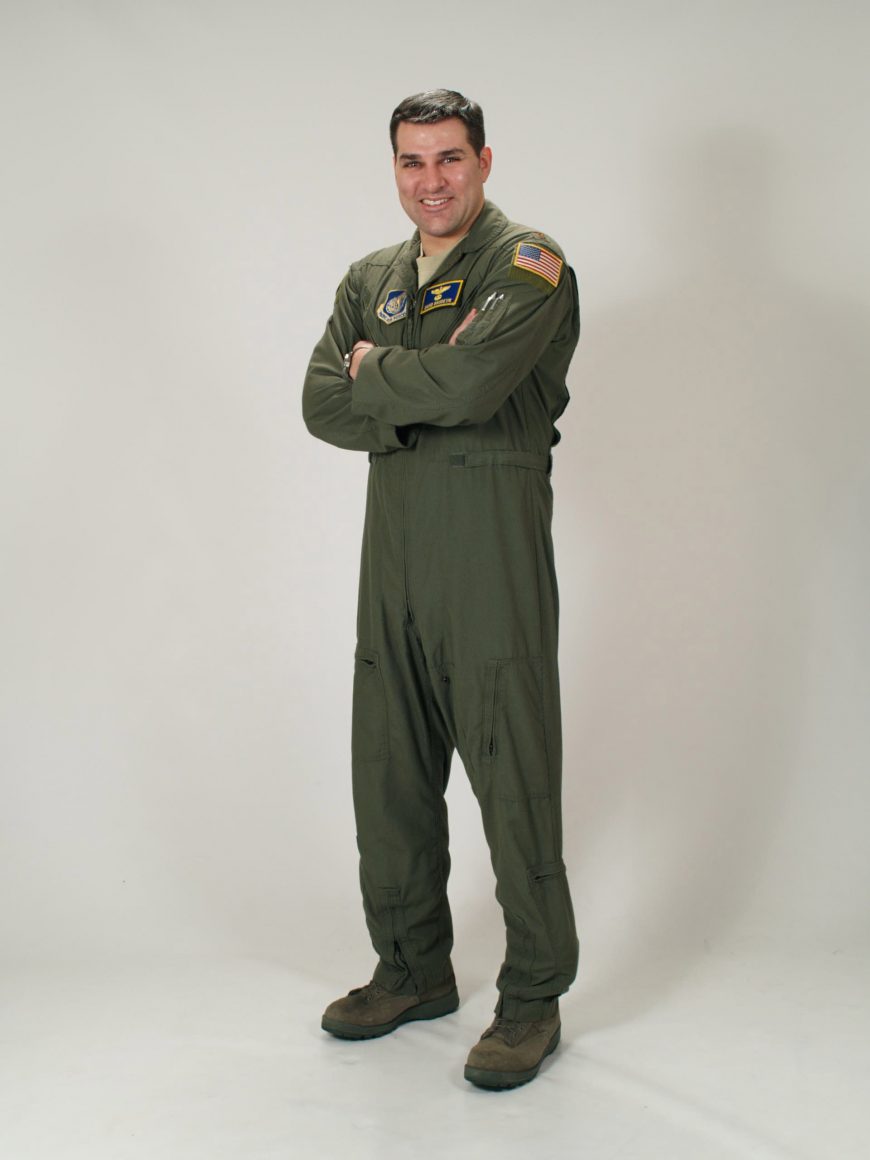 In memory and honor of U.S. Air Force Major David “Klepto” L. Brodeur, 34, of Auburn, Massachusetts, assigned to the 11th Air Force, based at Joint Base Elmendorf-Richardson, Alaska, who died on April 27, 2011 in Kabul, Afghanistan, of wounds sustained from gunfire from an Afghan military trainee. He is survived by his wife Susie, daughter Elizabeth, and son David.