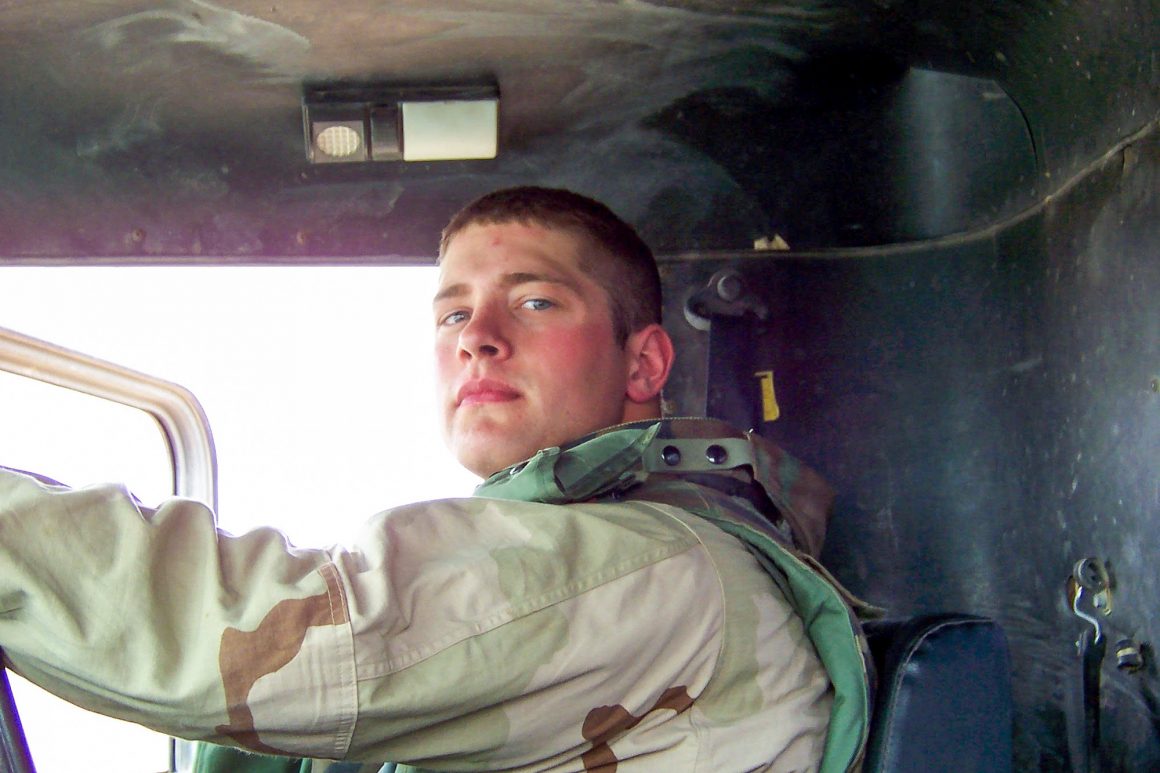 In memory and honor of U.S. Army Staff Sgt. Keith “Matt” Maupin, 24, of Batavia, Ohio, who disappeared on April 9, 2004, when insurgents south of Baghdad attacked his convoy with small-arms fire and rocket-propelled grenades. His remains were found on March 20, 2008. Prior to his disappearance, Maupin served as part of the 724th Transportation Company in Bartonville, Illinois.

He is survived by his mother, Carolyn; father, Keith; a brother and sister; and many other friends and family members.