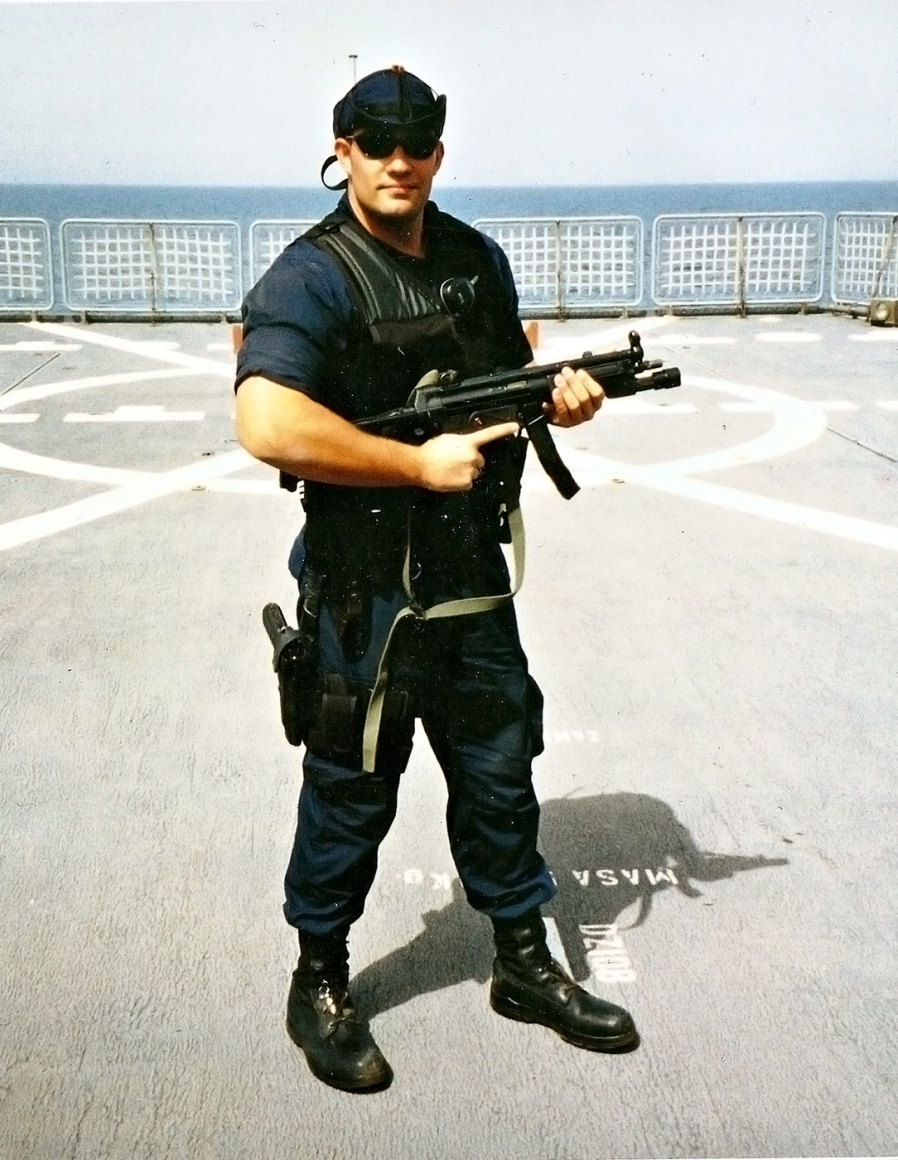 In memory and honor of U.S. Coast Guard Petty Officer Third Class Nathan B. Bruckenthal, 24, of Smithtown, New York, assigned to Tactical Law Enforcement Team South, Law Enforcement Detachment 403, based at Coast Guard Air Station Miami in Florida, who was killed on April 24, 2004, at the Khawr Al Amaya Oil Terminal off the coast of Iraq when a boat that he and his team intercepted near the terminal exploded. He is survived by his wife Pattie, daughter Harper, born after his death, father Eric, mother Laurie Bullock, and sister Noabeth.